Many of life’s failures are people who did not realize how close they were to success when they gave up.    Thomas Edison 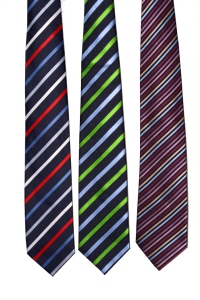 Of course you would.

What about one more week? A month? A year? If you knew you’d reach your dream? How long would you keep persevering if you knew, without a doubt, that success waited for you at the end of your road?

It’s a shame there’s no way to figure out how many people gave up who would have succeeded if they’d just kept going. I’ll bet the numbers would be astounding. All we have are those people who almost gave up—but didn’t—to tell us their stories.

For example: Ralph Lauren, world renowned fashion designer, almost gave up. His first design was a men’s tie. Shortly after it hit Bloomingdale’s, he saw a knock-off of his design, priced much lower. Right then, he was ready to quit. He didn’t think he could compete as long as replicas of his work could be sold for less. A friend talked him into staying with it, and look at where he is now.

Another example: Almost everyone is familiar with Susan Boyle’s skyrocket to success after her appearance on Britain’s Got Talent (if you’re not familiar with it, here’s the video on YouTube). What most may not know is that she was rejected by numerous singing competitions, never even making it past the auditions. What kept her going? A promise she made to her mother. How amazingly appropriate that the song that launched her career was titled “I Dreamed a Dream.”

Without Mr. Lauren’s friend, he might have ended up as a clerk in a clothing store. Without the promise to her mother, Susan Boyle would most likely still be living in her village, unknown to anyone other than her neighbors.

So, what will it take to keep you going? Can you look at examples like these, and invest one more day, one more week, a month, a year? If you don’t think you can do it on your own, find someone to encourage you, badger you if necessary. Someone to whom you will be accountable. Or make a promise, either to yourself, to your children, to your parents, to anyone that’s important enough to you that you would never dream of breaking your promise.

Do whatever it takes to keep you going.

We will never know how many people failed because they gave up. The problem is, because they didn’t keep going, they’ll never know how close they may have been to realizing their dreams. Everyone feels like giving up once in a while. You may think you’ll never make it, but how will you know unless you keep trying? Everyone has bumps in the road on their journey toward their goals and desires. Don’t let what could be temporary setbacks derail your dreams. They may be a lot closer than you think, if you’ll just keep trying, just a little bit more.

You can do it. 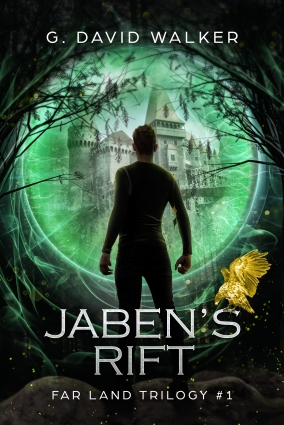 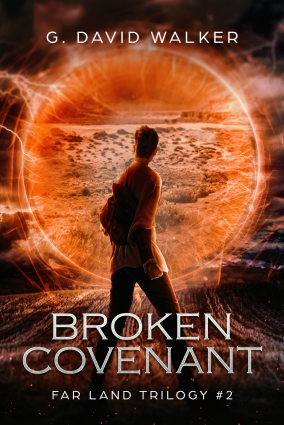 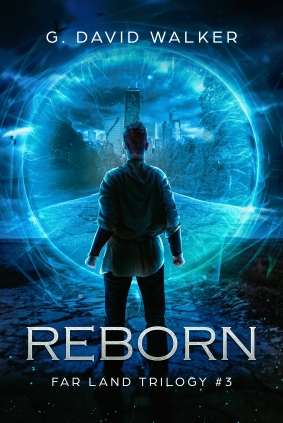